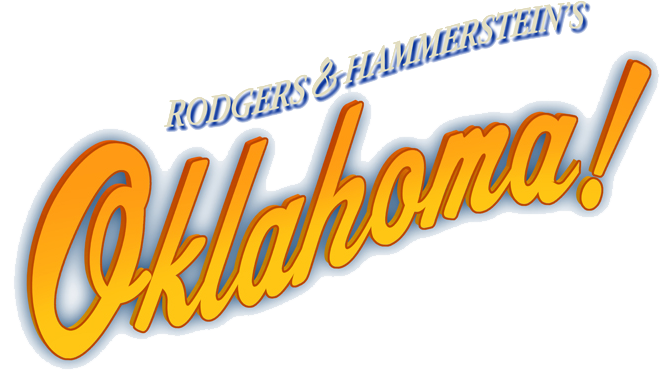 We are delighted to announce that in our 51st year of performing we will be going back to the show that started it all for SYD - Oklahoma! This classic masterpiece from the golden age of musical theatre is a story of love, freedom and adventure in the territory of Oklahoma. Farmers and Cowboys compete over who should have the land, Curly McLain tries to woo Laurey Williams and protect her from the predatory Jud Fry and young Will Parker attempts to get his girlfriend Ado Annie to settle down. This award winning show has been wowing audiences for the last 80 years and is as powerful now as the day it was written. We can't wait to welcome you back and get started on another 50 years of fantastic productions!

Registration for SYD Seniors is now open for the 2021/22 season - please check the homepage to register! 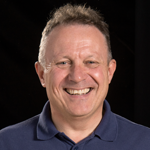 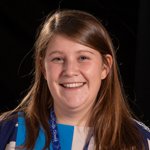 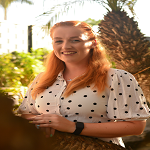 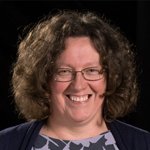 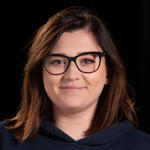 Founded in the late '60s with a first production of 'Oklahoma' in 1970, SYD Seniors is the original SYD group. In 2011 the group was named Seniors to differentiate between SYD the company and this one group, which was previously just called SYD or the Sawston Youth Centre Drama Group.

SYD Seniors is open to those in school years 10 and 11 or at Sixth Form (or equivalent). Members are allowed to perform with the group until they turn 18, at which time they are invited to join our adult group STC.

From September through February we rehearse on Wednesdays and Sundays excluding school holidays. After the main production the group will reconvene in May/June to begin work on the Shelford Feast.

Membership of SYD Seniors costs £140 per year. This covers the cost of rehearsals, insurance, licencing, costumes and scenery. SYD Seniors also perform in the Shelford Feast in July each year, the cost of which is included in the annual subs. For this year, those who were in SYD during the 2019/20 year and paid in full will not have to pay any fee for SYD. If you paid partial fees in 2019/20 then we only ask you pay what was outstanding from that last year.